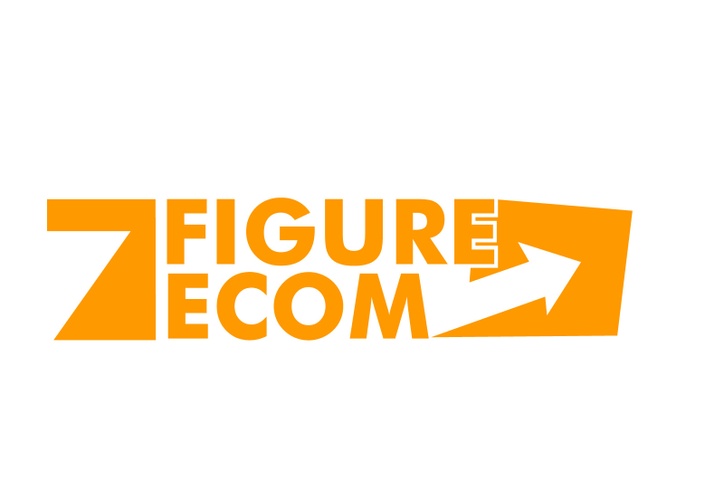 Here is a walk through of the curriculum and what exactly you get with the course!

The coupon code you entered is expired or invalid, but the course is still available! 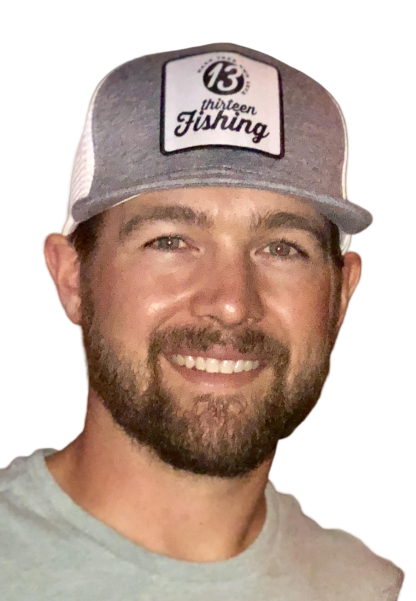 My first job was shift work. I was putting in 12-hour days, clocking in at 6am and clocking out

at 6pm. I figured that it was a temporary thing, that the right job will come along sooner

rather than later. Little by little, though, the routine started to wear on me. I felt frustrated and

angry, confused why nothing was working out as I had thought it would. My ambition was

wrong, and I wanted to do something different. I wanted to break out of the shift work routine

and find a way upward, a way to bring my dreams into reality. As it turned out, my degree was

not going to help me at all.

An entrepreneur at heart, I have always enjoyed solving problems and figuring out ways to

help people. This is something that excites me, and when I discovered Amazon FBA Private

Label, I sensed intuitively that it could be right for me. I thought that I had found my path at

everything up, I started to imagine what I could do when all that money rolled in. Seven

months later, though, I was at an impasse. I had poured thousands of dollars into Amazon

FBA Private Label only to get far less out of it.

What am I doing wrong? I wondered to myself. I knew that there was something that I could

from it. Convinced that if I kept at it it would work out, I continued to fail, learning from every

failure and slowly but surely devising a strategy. Eventually, it clicked – and I went from a

Persistence and positivity were always the keys, of course. As long as I continued to work

toward making Amazon FBA Private Label work, I was doing the right thing. It did not matter

that I was in the red because I refused to give up.

Today at the age of 29, I provide a comfortable life for my wife and my 2-year-old daughter,

and personally and professionally, I could not be any happier than I am.

When does the course start and finish?
The course starts now and never ends! It is a completely self-paced online course - you decide when you start and when you finish.
How long do I have access to the course?
How does lifetime access sound? After enrolling, you have unlimited access to this course for as long as you like - across any and all devices you own.
What if I am unhappy with the course?
We would never want you to be unhappy! If you are unsatisfied with your purchase, contact us in the first 14 days and if you have not completed 10% or more of the course we will give you a full refund.
If there are updates do I need to pay?
No! I update the course almost every single month with new content on Amazon! This is your course forever and it will always stay up to date!
off original price!

The coupon code you entered is expired or invalid, but the course is still available!