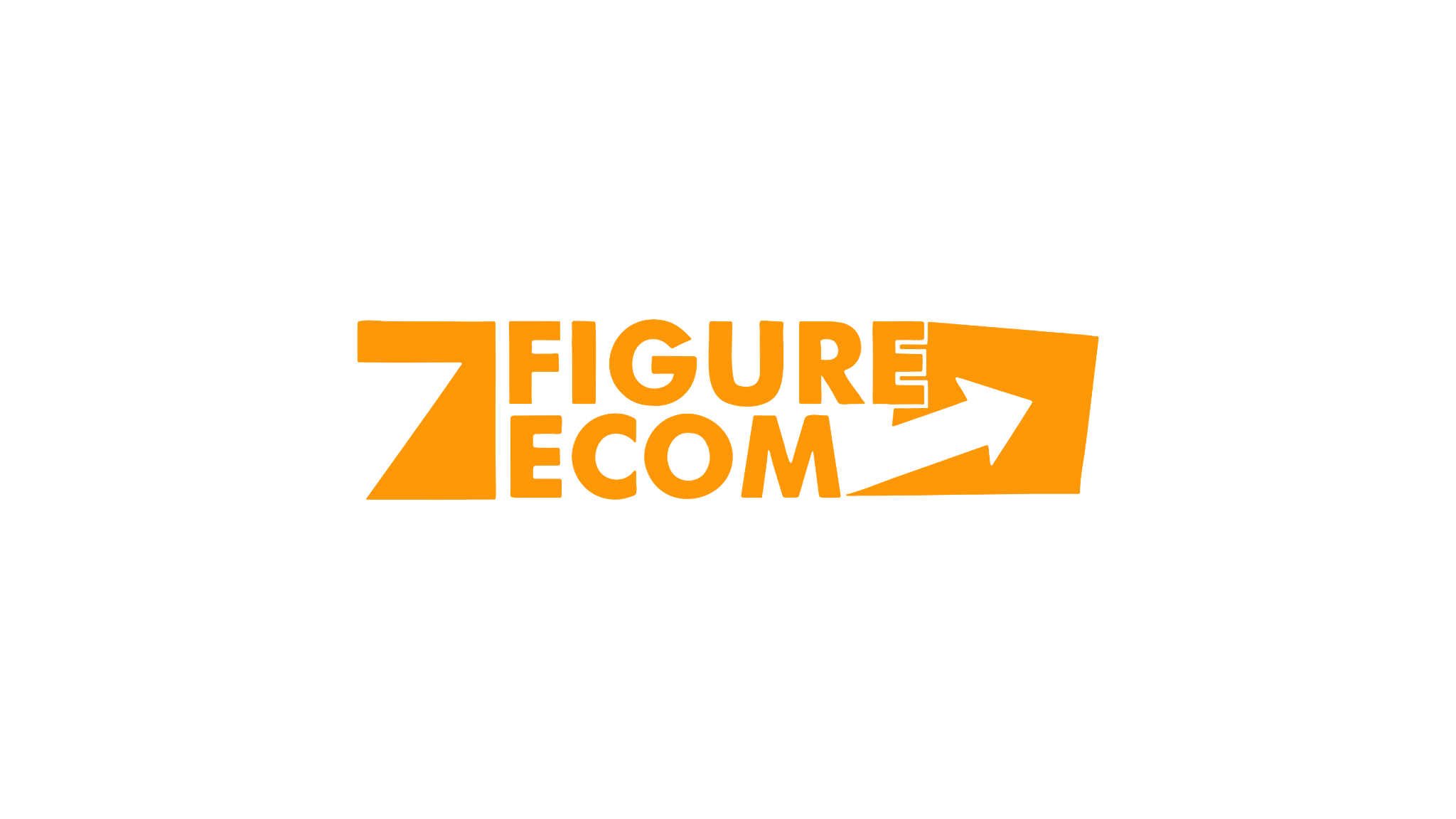 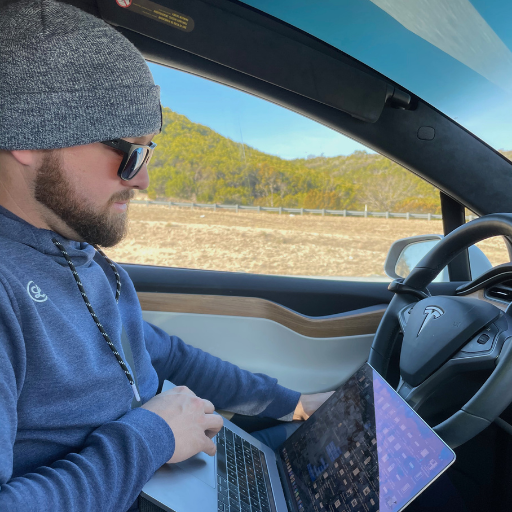 My first job was shift work. I was putting in 12-hour days, clocking in at 6am and clocking out at 6pm. I figured that it was a temporary thing, that the right job will come along sooner rather than later. Little by little, though, the routine started to wear on me. I felt frustrated and angry, confused why nothing was working out as I had thought it would. My ambition was wrong, and I wanted to do something different. I wanted to break out of the shift work routine and find a way upward, a way to bring my dreams into reality. As it turned out, my degree was not going to help me at all. An entrepreneur at heart, I have always enjoyed solving problems and figuring out ways to help people. This is something that excites me, and when I discovered Amazon FBA Private Label, I sensed intuitively that it could be right for me. I thought that I had found my path at last, a business that I could develop and that I could be proud to call my own. Setting everything up, I started to imagine what I could do when all that money rolled in. Seven months later, though, I was at an impasse. I had poured thousands of dollars into Amazon FBA Private Label only to get far less out of it. What am I doing wrong? I wondered to myself. I knew that there was something that I could do differently on Amazon because I saw other sellers who were earning outstanding incomes from it. Convinced that if I kept at it it would work out, I continued to fail, learning from every failure and slowly but surely devising a strategy. Eventually, it clicked – and I went from a pittance of a paycheck to months of $100,000 and more. Persistence and positivity were always the keys, of course. As long as I continued to work toward making Amazon FBA Private Label work, I was doing the right thing. It did not matter that I was in the red because I refused to give up.